Locate entirely in the tropical zone, Bali’s weather remains generally the same around the year – hot, wet and humid, with only a few temperatures different between the months. The average temperature year-round is 27°C. There are two main seasons on the island: Dry season and Rainy Season.

The dry season in Bali lasts from April until September. While the temperature remains steady, the biggest change is the obvious decrease in the amount of rain, leading to less humid weather. There will still be occasional rainfalls, but it helps to cool down the intense heat on the island. July and August are the months when the island is the busiest, due to the good weather conditions and the summer holiday. It’s also time to hit the beach for some sunbathing and surfing on Bali’s fantastic waves during the dry season.

October – March is when the rainy season comes, so expect a mix of overcast skies and occasional downpours. Also, check the weather forecast before carrying on with your travel plan, especially in the other parts of Bali where you’re going to visit and watch out for sporadic thunderstorms, which are common in this season. Another thing to keep in mind is the chance of minor flooding in the streets of South Bali (including Kuta!) follows the heavy rains. Always keep an umbrella handy if you happen to visit during these times.

During the rainy season, the waves become rougher, winds are stronger at the coast and the water currents rise up. The beaches see fewer visitors or surfers due to the unpredictable weather, as well as with the boats. Remember to always follow the boat operator’s advice for the safest times with tolerable wave conditions if you have any plans of traveling to other islands.

You can also read more about “Best Time To Visit Bali”. 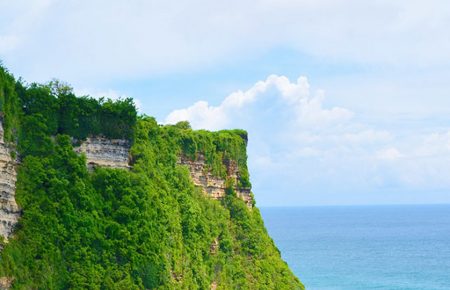 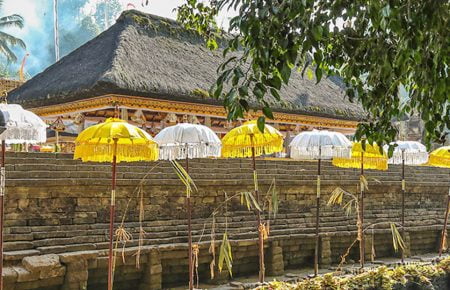 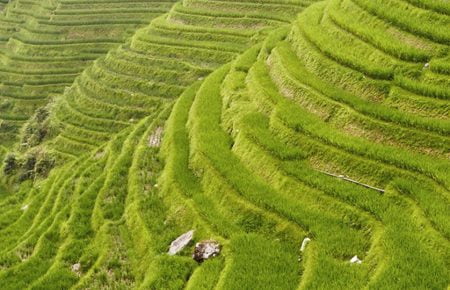 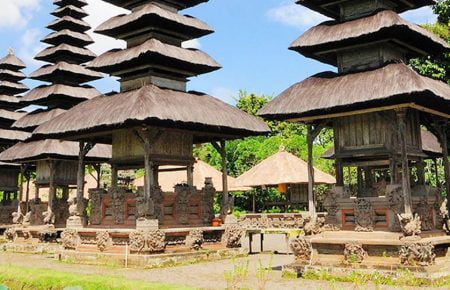