You may travel around the world to realize there will be nowhere like Nepal. The sacred land which can attract anyone with their first sigh. The most attractive combination of unique culture and untouched nature.

This country is famous for holding the highest peak in the world, Everest, within its borders, but where else should you visit on a trip to Nepal? Here are the 5 most beautiful towns in the country. 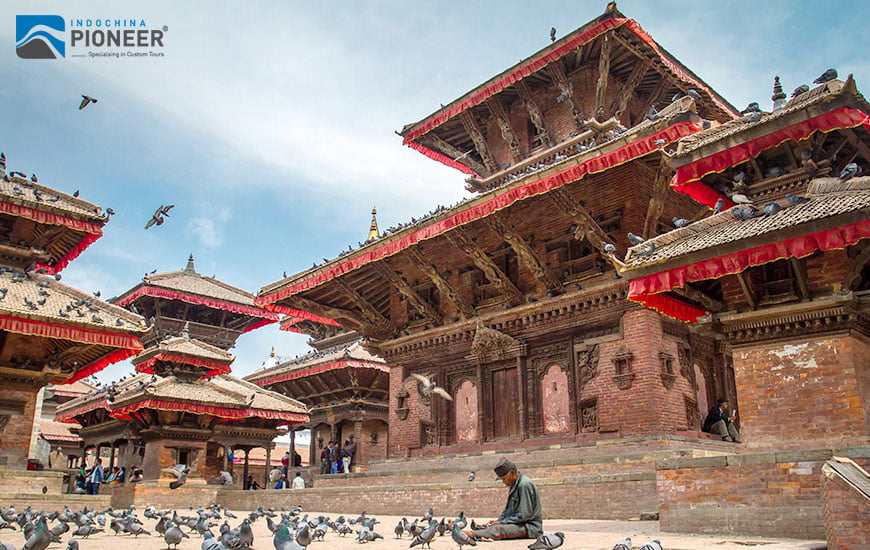 Kathmandu, the capital decorated by a number of colors, is surely the first stop in any Nepal trip. Besides the spectacular landscape, you will be amazed quickly by the thick history and vibrant culture here. There are so many sights to see within the city, including the Buddhist temple Swayambhunath, the remains of the Hanuman Dhoka, and Golden Temple (or Kwa Bahal), a Buddhist monastery. The streets may be full of rickshaws, the traffic can be really slow, and the whole city sometimes makes you knit your brown a little bit with many different smells, sounds, and people. However, in the end, Kathmandu is still the soul of Nepal. And you, as a traveler, still fall for this city with all your heart. 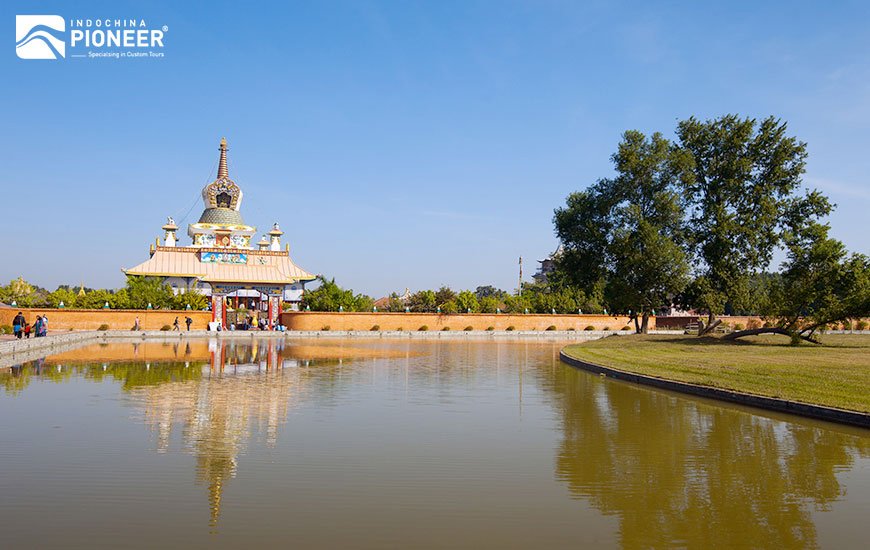 The crazy modern life seems never touch Lumbini. This town always remains the perfectly peaceful atmosphere over the years. As being home to the birthplace of Siddhartha Gautama, the Buddha, in 563 BC, as well as some of the country’s most important archeological finds that date back to the third century BC, Lumbini deserves its title of the most historical place in Nepal. The city is so famous for its peaceful monasteries in the wooded park, green gardens, and unique architecture. A newly designed religious park is a long-time work in progress meant to revitalize the often-forgotten city. 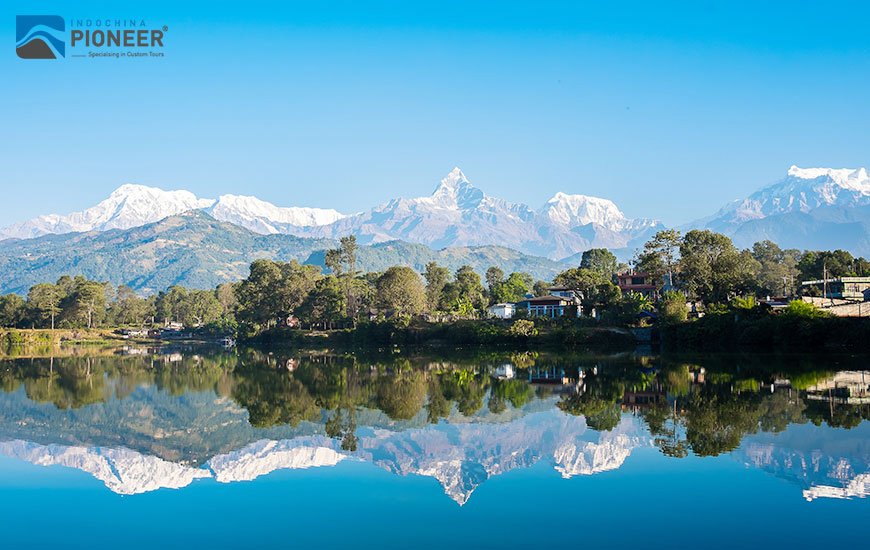 You will never forget Pokhara. This land is like an untouched paradise on earth, even the 2015 earthquake only made a little damage on Pokhara. To be named as “northwestern pearl”, Pokhara is like a pretty water-painting, with snow-capped Annapurna ranges standing as a perfect backdrop for the tranquility of the three Phewa, Rupa, and Begnas natural lakes. You can consider spending time in a peaceful restaurant beside the Phewa lake, go boating or cycling while being here 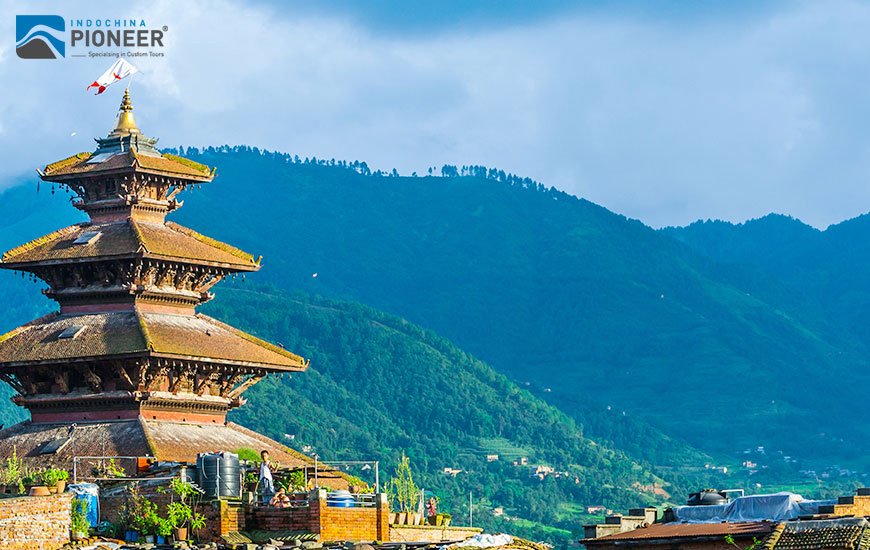 Bhaktapur, which was historically described as the best-preserved city-state in the Kathmandu Valley, was tragically devastated in the 2015 earthquake. Many traditional buildings were completely destroyed or damaged beyond repair. Although the streets are still damaged and covered in rubble in some areas, a lot of the town’s historic and religious monuments are still towering over the three bustling squares. This city is more pedestrian-friendly than Kathmandu or Patan, and here you’ll find artisans weaving cloth and laying pots to dry in the sun. 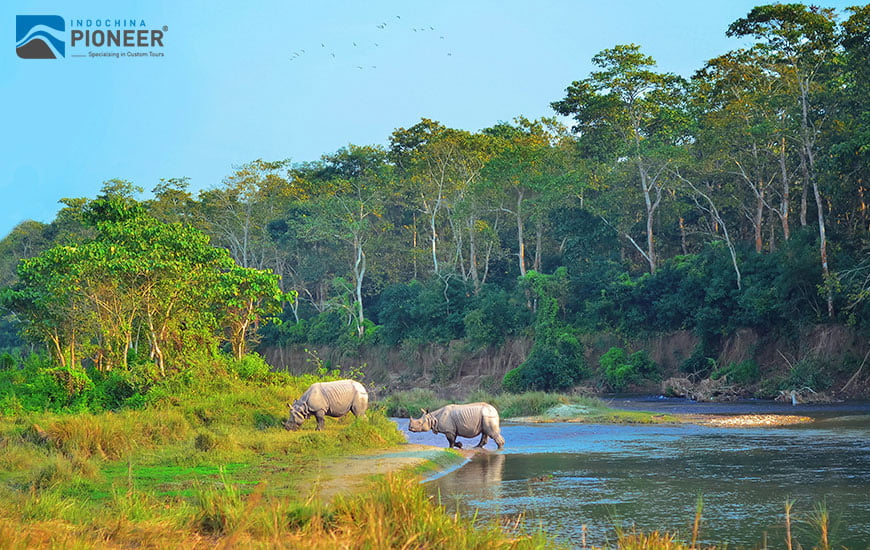 Chitwan is home to one of Nepal’s most-visited sites, Chitwan National Park. In case you are so tired of the frozen snow back home, this is an ideal place to enjoy the warm weather which remains throughout the year. As the largest wildlife park of Nepal, Chitwan surely offers nature-lovers the most authentic and exotic experiences. There is a bunch of activities waiting for you to experience, from jungle trekking, wildlife safari discovering, to boating on the river and touring of indigenous Tharu villages. The flora and fauna are extremely diversified, and there’s a high chance to meet very rare animal species like rhino, Bengal tiger, deer, etc.

Tour Code: IPN03
Kathmandu → Nagarkot → Chitwan → Pokhara → KathmanduGo on this 'Nepal Cultural Tour' to learn about this charming country in the Himalayas and its beautiful people. Start the adventure in Kathmandu...
View Details Enquire Now

Tour Code: IPN07
Kathmandu → Bandipur → Pokhara → Chitwan → KathmanduThis itinerary covers the most important destinations so that you can truly feel the spirit of Nepal on your journey. In Kathmandu, go on the UNESCO Cultural...
View Details Enquire Now