For a long time, Myanmar (or Burma) has been an attractive name for travelers all around the world, however, this is not really easy to visit the country. The complicated politics, the below-average infrastructure, and all the valuable resource for travel which is not well exploited make this charming land slightly downgraded to travelers’ bucket list. However, there are significant changes in national tourism the recent years. And this is the most spectacular time to make your way to Bagan, Yangon and Inle Lake before they get too crowded. 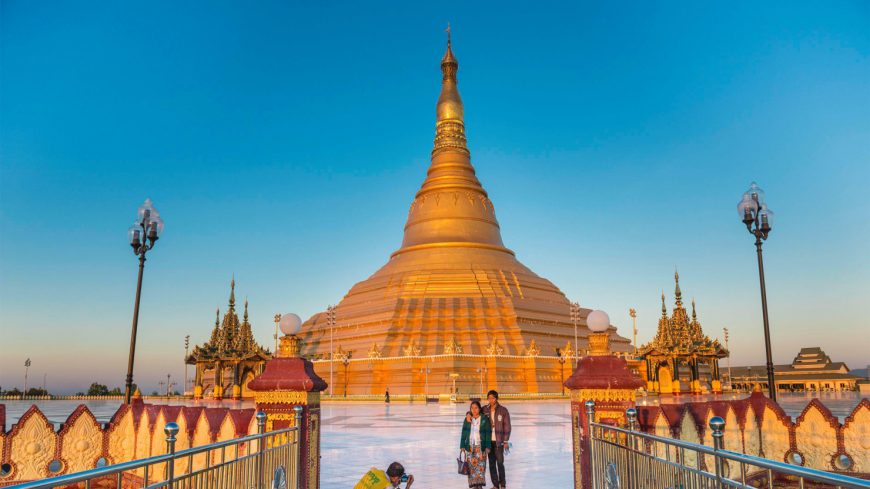 Many travel guides will advise you to steer clear of Southeast Asia during the monsoon season between June and October. They don’t tell you, though, that the beginning of the monsoon season may be one of the best times to see Myanmar. It’s one of the country’s best-kept secrets – traveling in July and August. It is a bit cheaper, and it’s when the people are in a good mood because it’s the rainy season and it’s the Buddhist Lent. The country is beautiful with a shiny and green “coat”, and the temperature is much cooler than it is during the summer.

The southern parts of Myanmar take the brunt of the rain during the monsoon season, so Yangon may be quite soaked at this time of year (the capital averages between 19-21 inches of rain between June and August). The northern parts – including Mandalay, Inle Lake, and Bagan – receive only an average of 3-5 inches of rain during the same period.  However, half of the day it’s dry, the other half, when it rains, it’s mostly at the end of the day. The rains do come, though, so pack properly for the season.

The beach: “Ngapali is a better version of Phuket” 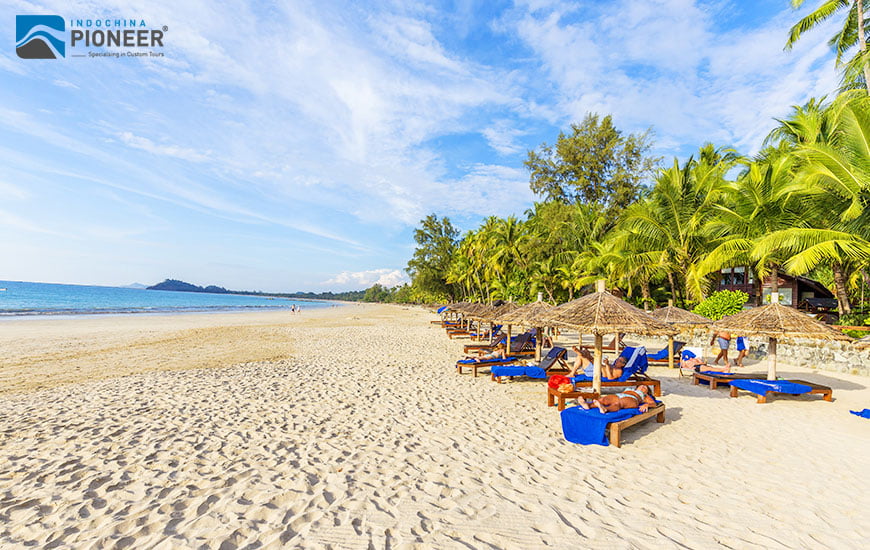 Ngapali Beach is like a far less developed version of Thailand with its own Myanmar charm. “A quite heaven” may be the way to imagine about this beach. The coastline is varied with rocky areas, but still swimmable for the majority of the year. Beach hoppers can not only enjoy the sun and relax under the palms but also participate in exciting local fishing boats; kayaking; snorkeling or scuba diving amongst the brightly colored fish; and cycling or motorbiking down the beach and around some of the local villages. Ngapali Beach is also home to a number of quirky accommodation options. if you compare prices of Ngapali Beach’s boutique resorts to those on Phuket, Myanmar offers great value for money.

Bagan: “The extended version of Angkor Wat without crowds” 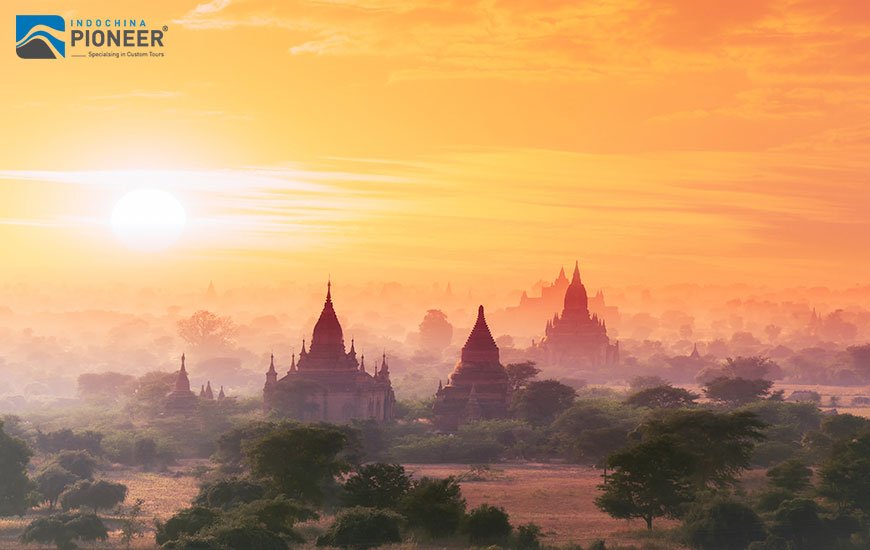 Bagan is the ancient capital city of the Kingdom of Pagan. Dating back to the 9th to 13th centuries, this was the place where more than 10,000 Buddhist temples, pagodas, and monasteries were constructed, but only 2,200 of these survive to this day. Bagan is a pagoda mecca, which you can find nowhere else is similar in the world. This sacred land can draw thousands of admirers every year because of its hot air balloons, romantic skyline, and breathtaking sunsets. Angkor Wat is always filled with traveler crowds, on the contrary,  even in the high season, there’s a lot of temples where there’s nobody in Bagan. Here, you will also find handmade lacquerware workshops, ox-cart rides, an archaeological museum, and a day trip to Mount Popa. It is not an oversaying to cite that the mystical Bagan is the soul of Myanmar’s tourism industry, as most people come to the country to explore Bagan.

Let Us Help You Plan Your Myanmar Trip.
Don’t let the planning stress you out. Tell us your travel ideas and our travel advisors are very glad to give you suggestions and guidance for your trip planning. We can tailor-make your trip according to your interests and requirements, and help to create the best Myanmar vacation for you.