A Guide To Cambodia Etiquette For Travelers

Cambodians are friendly and as welcoming as you can imagine. However, while the people are welcoming, be aware that there are differences since you are in Cambodia, a religious country which has gone through a dark history. Below is a guide to Cambodia etiquette we have prepared so that you can understand more of the local culture, avoid social misunderstandings and make new friends as you venture through the country! 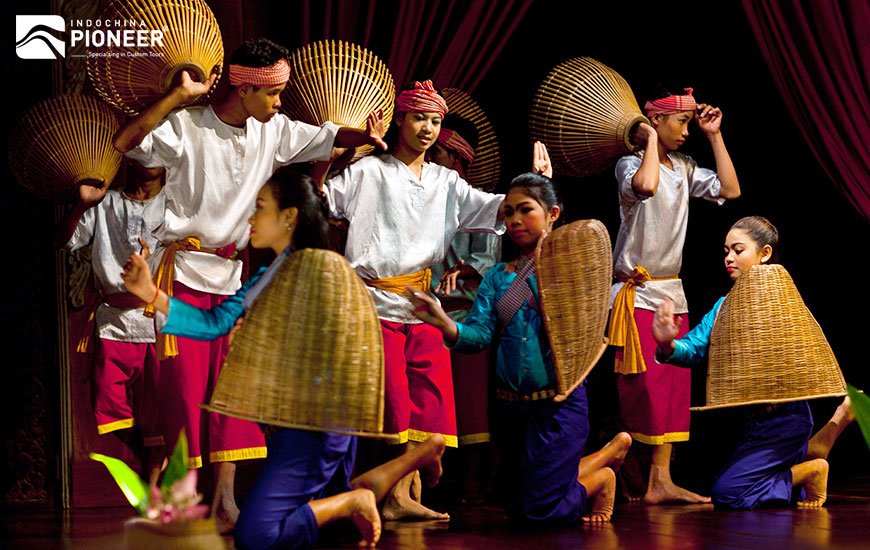 While shaking hands has become more popular in Cambodia, the official way to greet someone is a sampeah. Generally, you will place both palms together in front of your chest and follow that with a small bow and say “Chum Reap Suor” to show respect. The height of your hands differentiate depends on who you are greeting. For peers, the level is kept at chest height, for elders or higher-ranking people, the hands are placed at mouth level, and for parents, grandparents or teachers, it is at nose level. For kings and monks, it is at eyebrow level, and when praying, it reaches the forehead.

Like many Asian countries, Cambodians are conservative when it comes to dressing. So respect the local culture and dress properly, make sure your shoulders and knees are covered, especially when you are about to enter a temple. The guards or monks may not let you enter a religious site if you don’t dress properly. 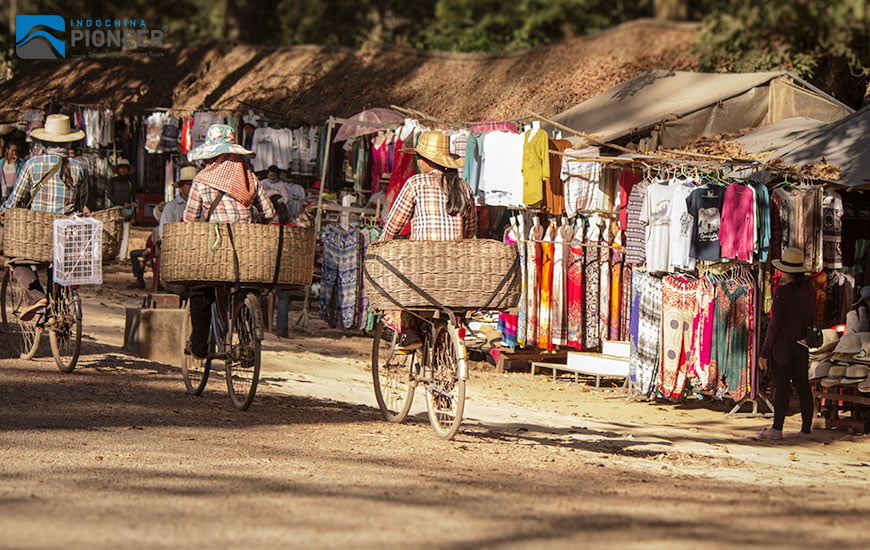 Keep your cool & save face

To “lose one’s cool” in public is frown upon; avoid shouting at someone or criticizing them in front of others. No matter the situation, showing your anger only makes the situation worse. Remaining calm and keeping a smile on your face and the problems will get solved much quicker.

When negotiating prices (it’s normal to do so), allow the other party to “save face” by giving just a little on the final price. Alternatively, you can return to buy from them again later.

In the Cambodian and Buddhist culture, the head is the most sacred part of the body. Don’t touch or pat people’s heads, even children.

Don’t point at someone with your index finger, instead use your right palm to gesture toward someone. The left hand is believed to be used only for ‘dirty tasks’, so don’t touch someone or hand the others something with your left hand.

Also, as the feet are the lowest parts of the body, don’t use your feet to point at someone or something, to get the attention of someone or to push an object to someone.

Always remove your shoes before entering temples, houses or businesses. If you sit inside a temple, try to sit slightly sided on your heels and don’t sit with your legs crossed, that is considered impolite by Cambodians.

When you are in the country, remember the public display of affection is frown upon as part of the culture. Even for hugs and kisses between a couple, some can see this as inappropriate behaviours. 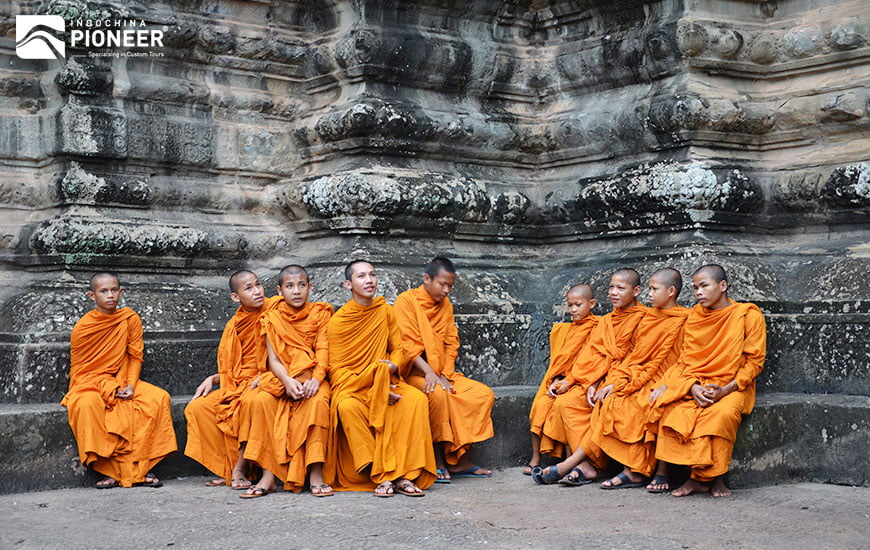 The monks are in the highest regarded group in Cambodia. It is important to show your respect to them like the locals do, with your hands at the eyebrow level when performing sampeah and avoid touching them, especially for women. In Cambodia, monks are not supposed to touch or be touched by women. If a woman wants to hand something to a monk, the object should be placed within reach of the monk or on the monk’s ‘receiving cloth’.

Please be aware that Cambodians have gone through a decade of dark history, so avoid bringing up sensitive subjects such as war, politics or the Khmer rouge.

Let Us Help You Plan Your Cambodia Trip.
Tell us your travel ideas and our travel advisors are very glad to give you suggestions and guidance for your trip planning. We can tailor-make your trip according to your interests and requirements, and help to create the best Cambodia vacation for you.